‘A booke in the Saxone language’: Old English in the sixteenth century

Kathryn A. Lowe (University of Glasgow), '"A booke in the Saxone language": Old English in the sixteenth century

Alarming stories of the fate of early medieval manuscripts in the immediate post-Dissolution period are well known to scholarship. A manuscript’s chance of survival in England in those tumultuous times seemed very much linked to its utility either for the new Protestant faith or in the land-grab associated with the break-up of monastic estates.

One Suffolk family stands out as being assiduous collectors of Bury St Edmunds material in the post-Dissolution period. Members from several generations of the Bacon family record their names on the flyleaves of cartularies and registers from the foundation, the earliest of whom was Robert Bacon (d. 1548), sheep-reeve to the abbot of Bury.

Robert’s son, Nicholas (d. 1579), became an extraordinarily influential politician, rising to become Lord Keeper. A well-known bibliophile, Nicholas donated seventy volumes from his impressive library to Cambridge University during his lifetime at the request of Matthew Parker. Among those he retained were the cartularies relating to his estates in Suffolk, the earliest records of which were in Old English. One wonders what he made of those; although tempting to imagine that they were curiosities only, a reference in the Bacon family correspondence indicates that Nicholas was deeply interested in the pre-Conquest past and its language. In 1565 he wrote to his son to ask him to retrieve a book from his study which he describes as a copy, in Old English, of the Pentateuch. Here I consider the implications of this chance reference to our understanding both of the textual transmission of the work itself, and to the history of scholarship. 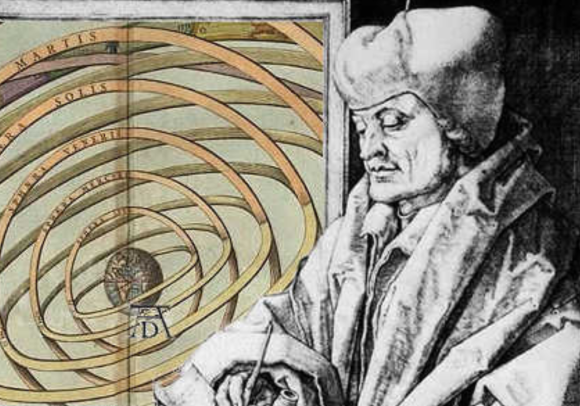 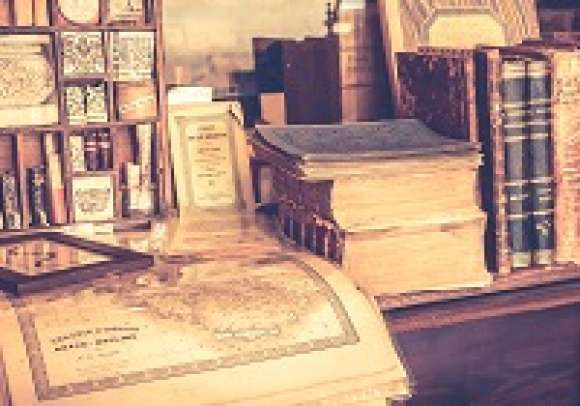 Early Career Perspectives on Rare Books and the Trade 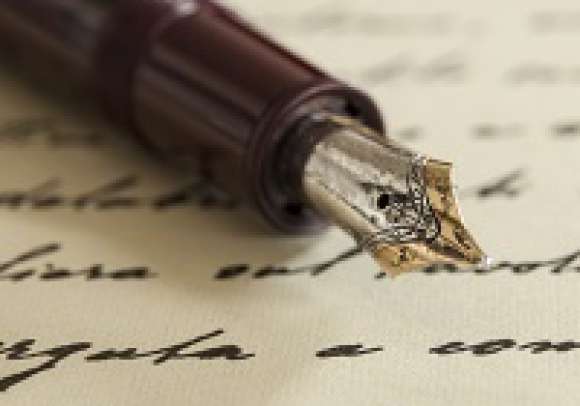 Towards a kinepoetics: Searching for meaning across poetry, dance and therapy