The Etymologiae of Isidore of Seville in the early Middle Ages: some conclusions from a digital survey of the oldest manuscripts 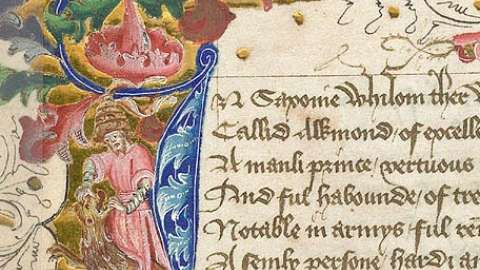 Evina Steinová (Huygens Institute, KNAW, Amsterdam), The Etymologiae of Isidore of Seville in the early Middle Ages: some conclusions from a digital survey of the oldest manuscripts

In the last four years, the Innovating Knowledge project has aimed to produce a digital database of the early medieval direct witnesses of the Etymologiae of Isidore of Seville, the most important and influential encyclopaedia of the medieval Latin West. An earlier survey published in the 1960s and based on the work of G.E. Anspach (d. 1942), estimated that there are approximately 300 surviving manuscripts transmitting the work fully or in parts (out of approximately 1,200 medieval codices of this text). The new survey puts this number of surviving and identified early medieval witnesses of the Etymologiae at almost 500.

In my presentation, I shall share some of the main findings of the Innovating Knowledge survey, such as the general contours of the surviving manuscripts transmitting Isidore’s most important work, what they suggest about the early medieval manuscript population as it may have been produced and used in the period, and what it tells us about the patterns of survival and loss affecting the early medieval codices transmitting this text. As will be shown, we can observe certain regional patterns in the production, preservation, and use of manuscripts from the early Middle Ages, that inform us about the regional reception of Isidore as an author, informing us, in particular, about certain differences in cultural and societal setup in different parts of the Carolingian world. 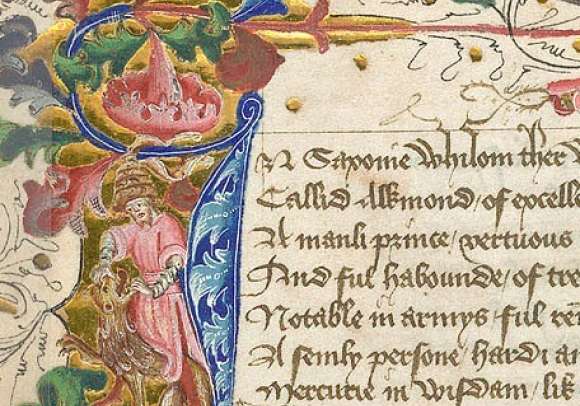 ‘A booke in the Saxone language’: Old English in the sixteenth century

Beyond letter forms: the scribal profile of Andreas of Marchiennes 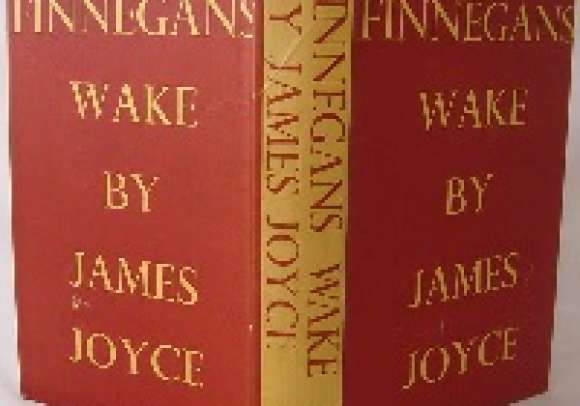