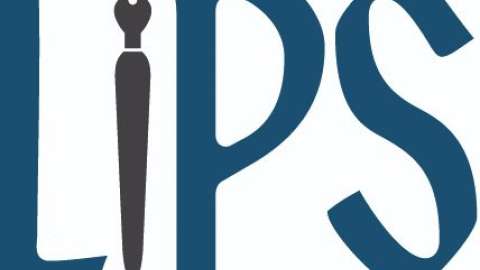 This is an introductory course in Greek Palaeography, consisting of two parts. Part I is devoted to a brief survey of the earlier history of the Greek script covering evidence from early inscriptions, through majuscule papyri to manuscripts of the Byzantine period up to the ninth century, including the first examples of Greek minuscule.  Part II concentrates on the Greek minuscule from the ninth to the 15th century and the first printed books. The development of the Greek script will be examined with relation to political events and cultural movements which shaped it through the centuries. Participants will learn how to transcribe a text from a facsimile of a Greek manuscript and examine basic codicological and palaeographical aspects, including the layout of the text, the use of ligatures, nomina sacra, abbreviations and colophons. This course will include practical transcription exercises which can only be undertaken with a knowledge of Greek script and of the Greek language, ancient or modern.  However, students without Greek can be accepted on the understanding that they will remain passive during these exercises. 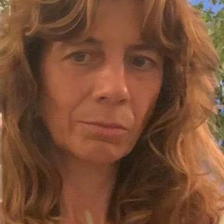 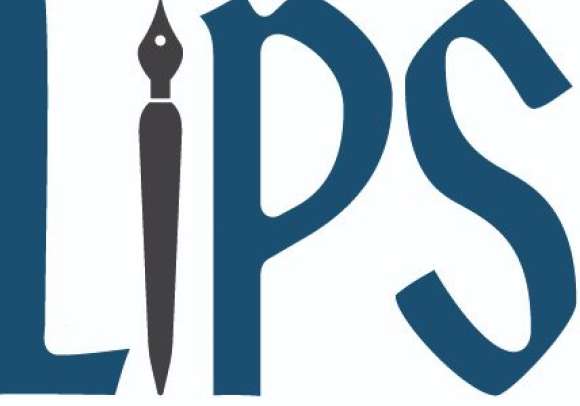 LIPS: Introduction to the Codicology of Medieval Manuscripts