From treading boards to the Book Society: Clemence Dane and her circle in the 1920s-1950s 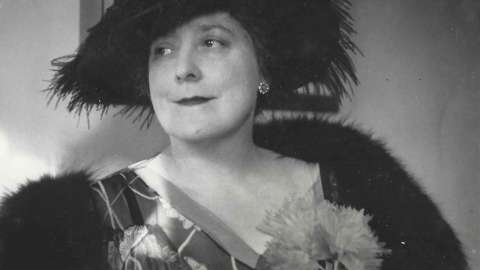 Dane herself started off as an actor and then became a playwright, novelist and scriptwriter. In her memoir London has a Garden, she recalled the publishers, agents, authors and directors who lived and worked in the streets close to the flower market. Her Covent Garden flat hosted many after-theatre parties and was an alternative to the Bloomsbury gatherings, yet Dane read and admired Virginia Woolf and was part of the emerging feminism of Tide and Time. She went to Hollywood and wrote film scripts in the 1930s, and later worked with the director Alexanda Korda. A powerful figure of her day, she has since fallen from view and is now found often caricatured in the reminiscences of her contemporaries.

This multidisciplinary conference brings together literary, drama and film scholars to revisit the work of Clemence Dane and her connections with these different spheres, from her role in The Book Society and her reviewing for Good Housekeeping to Dane’s writing for Hollywood and the British film industry.

An optional lunchtime tour of the Dorothy Whipple exhibition at Maggs Bros. Ltd. will also be included. 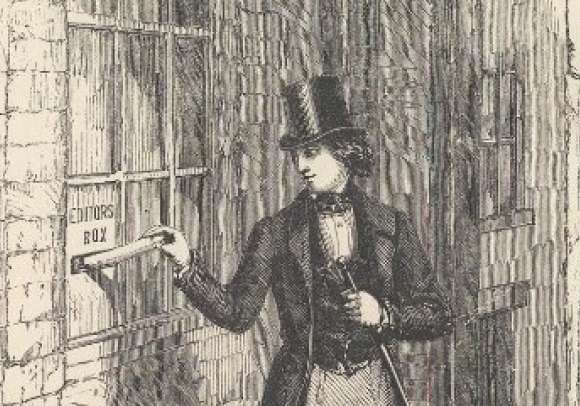 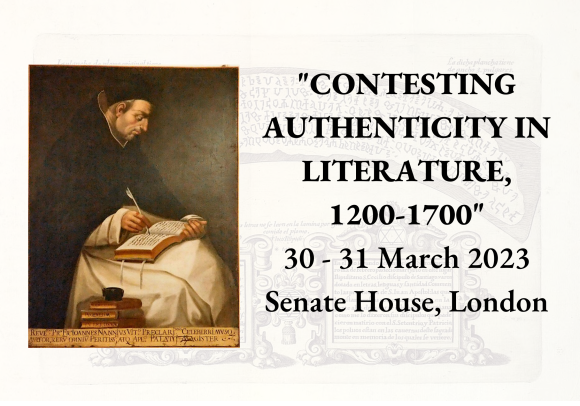