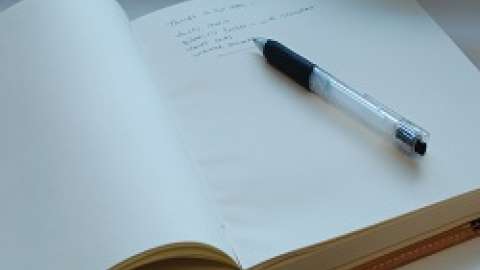 A panel of academics and practising writers/artists engaged with climate change and creativity in different ways will talk about their research and/or creative practice, and take part in a discussion on ways to communicate climate crisis messages to wider audiences. Rajat Chaudhuri is a bilingual writer and activist. He has published fiction in English and Bengali, edited volumes of speculative and solarpunk (co-edited) stories from the Asia-Pacific and translated Bengali underground poetry and an early twentieth century memoir of a mystery author set in Calcutta’s back-alleys. His most recent novel The Butterfly Effect has been listed twice by Book Riot, US as a ‘Fifty must read eco-disasters in fiction’ and among ‘Ten works of environmental literature from around the world’. He has been a British Council-Charles Wallace Fellow at University of Chichester and a Hawthornden Castle Fellow, Scotland. Chaudhuri engages with the climate crisis through his column for the New Indian Express besides other venues and fora. The cli-fi video game, Survive the Century features his short fiction. Twitter: @rajatchaudhuri

Liese Coulter Based in British Columbia, Canada, Dr Coulter is a Visiting Researcher at the Sustainability Research Institute in the School of Earth and Environment at the University of Leeds. Her research focuses on methods to develop climate risk storylines, the intersections of climate knowledge, narrative communication and future thinking, and communicating information to support adaptation. During her 2018-19 Mitacs Science Policy Fellowship with the BC Ministry of Agriculture, Liese developed a framework and user guide for Climate Change Adaptation Pathways to help communities and agricultural producers develop shared adaptation visions and goals. She is a contributing of the book Communicating Climate Change Information for Decision-Making and co-author with Sylvia Arnold on an upcoming book supporting imaginative climate conversations. Twitter @AdaptableMe Tanya Hawkes is a climate change worker, writer and academic of 20 years, currently studying the impact of gas infrastructure - past, present and future - on working class communities in Britain. She is authoring A Writers' Guide to Climate Change, out later this year. She is mostly interested in finding and telling the environmental stories of the working class and marginalised amongst us. Twitter:@tanya_hawkes James Miller is the author of the novels Lost Boys (Little, Brown 2008) the 'cli-fi thriller' Sunshine State (Little, Brown 2010) and Unamerican Activities (Dodo Ink 2017). He has a PhD on James Baldwin and Civil Rights protest. He's a founding member of Writers Rebel and helps run Twitter for Extinction Rebellion UK. In his spare time, he's Course Director for the MA and MFA in creative writing at Kingston University. Twitter: @jmlostboys

Stephen Peake is Professor of Climate Change and Energy at the Open University, and a Fellow of the Cambridge Judge Business School and Senior Associate of the Cambridge Institute for Sustainability Leadership at the University of Cambridge. He has worked at the Royal Institute of International Affairs, the International Energy Agency and the United Nations Framework Convention on Climate Change. Originally trained as a physicist, he holds a PhD in engineering from the University of Cambridge. Twitter @StephenRPeake

Harriet Tarlo is a poet and academic interested in landscape, ecology, environment and place. Her single author poetry publications are with Shearsman, Etruscan and Guillemot Books. Her academic essays appear in book collections and journals as diverse as Chicago Review; Sociologia Ruralis; Critical Survey; ClassicalReceptions; Jacket2 and Journal of Ecocriticism. She is the editor of The Ground Aslant: An Anthology of Radical Landscape Poetry (Shearsman, 2011), special features on ecopoetics for How2 and Plumwood Mountain and on Cross Multi Inter Trans - disciplinary practice for Green Letters. She is Professor of Ecopoetry and Poetics at Sheffield Hallam University. 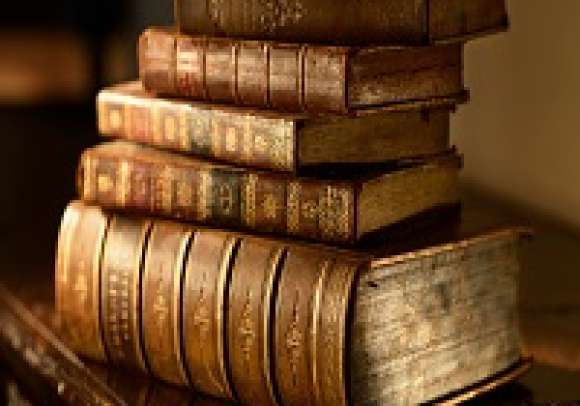 Making the Marginalia Speak: Frank Fay’s annotations to J. M. Synge’s The Well of the Saints 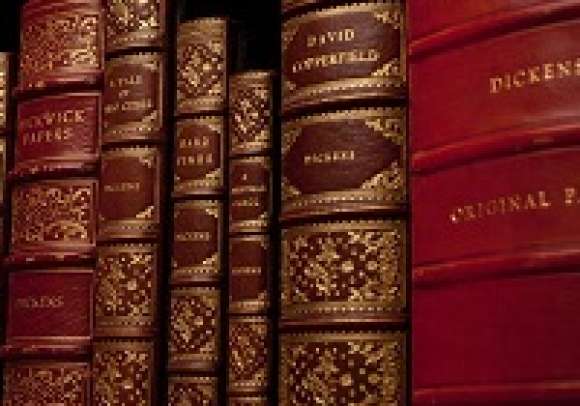 The non-human and post-human in Victorian Literature 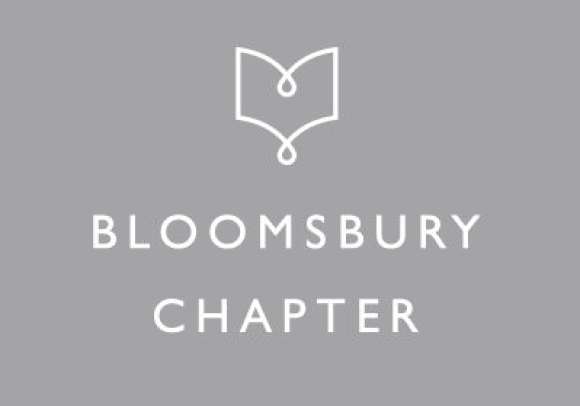 On Manga Censorship from Local to Global: After Being Summoned to Another World, I Realized Shikamaru of Naruto Smoked Cigarettes