Angus O’Neill began dealing in rare books while still at school in the mid-1970s, and has been a full-time antiquarian bookseller since graduating from Cambridge in 1982. 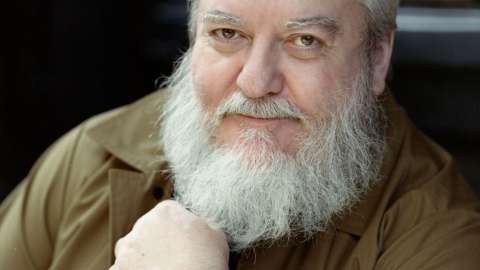 With Philippa and Leo Bernard, he wrote Antiquarian Books: A Companion for Booksellers, Librarians and Collectors (1994, reprinted 1995), and he contributed a chapter to the ABA’s centenary book, Out of Print and Into Profit (2006, reprinted 2007). He has also worked on the catalogue of the Ömer Koç collection of books on Istanbul (Impressions of Istanbul: Voyage to Constantinople), of which the first volume appeared in 2014 and the second in 2020. Despite attempts to specialize in modern literature and the arts, he has bought and sold books on many subjects and in over thirty languages.