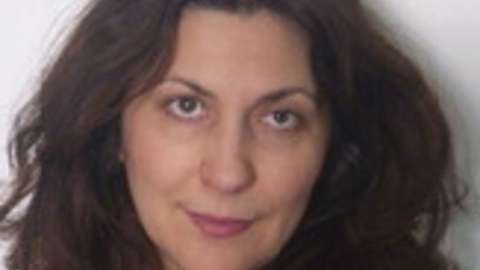 She has authored the monograph Virginia Woolf, Modernity and History: Constellations with Walter Benjamin (Palgrave-Macmillan 2010), and co-authored History of European Literature 18th-20thC (Hellenic Open University 2008). She has edited or co-edited the volumes: Walter Benjamin: Images and Myths of Modernity; Culture Agonistes: Debating Culture, Rereading Texts; Contemporary Greek Fiction: International Perspectives, and an issue on 'Gender Resistance' for EJES. She has recently contributed to the Routledge Encyclopedia of Modernism, the Edinburgh Dictionary of Modernism, and the volumes 1922: History, Culture, Politics(Cambridge UP) and Sentencing Orlando (Edinburgh UP). She is currently working on modernist historiographies and co-editing a volume on Modernism and History with Jean-Michel Rabaté. She is on the Executive Committee of the European Network for Comparative Literary Studies.