Joseph Hone completed his doctorate at the University of Oxford in 2015, before taking up a Junior Research Fellowship at Magdalene College, Cambridge. 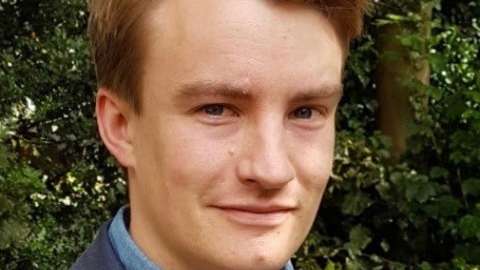 In 2014 he was Katharine F. Pantzer Fellow in Descriptive Bibliography at Harvard, and in 2018 was awarded the James M. Osborn Fellowship in English Literature and History at Yale. He is the author of Literature and Party Politics at the Accession of Queen Anne (Oxford, 2017) and Alexander Pope in the Making(Oxford, forthcoming), and a volume editor of The Oxford Edition of the Writings of Alexander Pope. At the Institute of English Studies, he is working on a study of clandestine printing in eighteenth-century England.