Jenny Stratford began her career in the Department of Manuscripts, the British Museum (now the British Library). She is a Senior Research Fellow of the Institute of Historical Research, School of Advanced Study University of London, where she teaches palaeography and diplomatic to graduates during the academic year. In addition to catalogues of modern and medieval manuscripts, her books include The Bedford Inventories ...  (1993), Richard II and the English Royal Treasure (2012), and The Sobieski Hours, a study of a 15th-century Book of Hours in the Royal Library, Windsor Castle (2016). 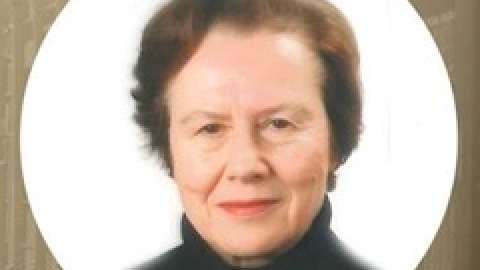