Rowan Watson was, until 2015,  Senior Curator in the V&A’s National Art Library, working with rare books, and literary and documentary manuscripts, together with illuminated manuscripts, of which he produced a catalogue published in three volumes in 2011.  He taught for many years on the MA in the History of the Book at the Institute of English Studies. Recent publications include articles on monastic reform in 10th-century Aquitaine and on an unfinished Book of Hours from 15th-century Normandy. 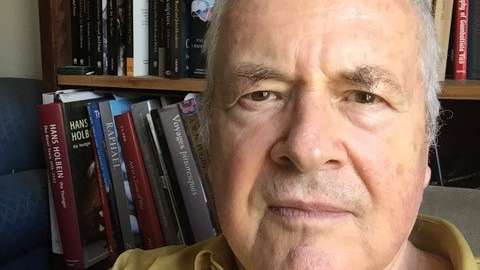