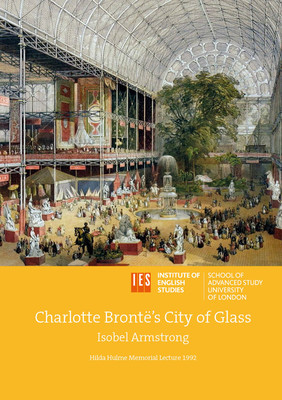 This lecture was originally published by the Institute of English Studies, University of London in 1992.
The Hilda Hulme Memorial Lectures were established in 1985 following a donation from Mr Mohamed Aslam in memory of his wife, Dr Hilda Hulme. The lectures are on the subject of English literature and relate to one of ‘the three fields in which Dr Hulme specialised, namely Shakespeare, language in Elizabethan drama, and the nineteenth-century novel’.