The CULTIVATE MSS project (2019-2024), funded by the European Research Council, explores how the trade in medieval manuscripts between 1900 and 1945 affected the development of ideas about the nature and value of European culture during this period.

The CULTIVATE MSS project (2019-2024), funded by the European Research Council, explores how the trade in medieval manuscripts between 1900 and 1945 affected the development of ideas about the nature and value of European culture during this period.

More pages in this section

IES - In this section

Comparing the situation in the English-speaking world, France and Germany, it reconstructs values projected onto books to explore why some manuscripts were considered more desirable than others. The starting hypothesis is that a small network of collectors and dealers of medieval manuscripts had a significant impact on the development of English-language scholarship about medieval books in the early twentieth century, which in turn has had unappreciated consequences for attitudes to medieval manuscripts and culture.

The early twentieth century saw the dispersal of many aristocratic libraries and the rise of a new generation of collectors whose wealth had been made through industry. These new buyers, such as Worcestershire sauce heir Charles Dyson Perrins and "King of Copper" Alfred Chester Beatty, helped push up prices for certain kinds of manuscripts. Increasing American interest in owning European “treasures” also caused an exodus of books from Europe, fuelling debates about the significance of these objects as “national monuments”. The project analyses the roles of collectors, scholars and dealers in the formation collections of medieval manuscripts and the impact of this on scholarship.

CULTIVATE MSS draws on a wide range of source material, including auction catalogues, letters, dealers’ records, newspaper reports, collection catalogues and scholarly monographs, as well as the manuscripts themselves. Bringing together a multidisciplinary research team working in partnership with the Schoenberg Database of Manuscripts, the project reassesses medieval manuscripts’ place in twentieth-century culture – and asks how this has continued to influence perceptions of the Middle Ages. 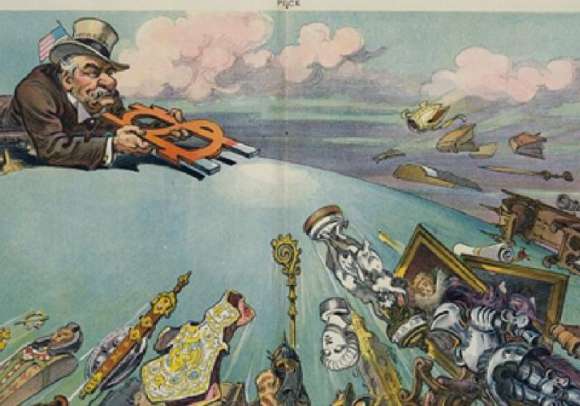 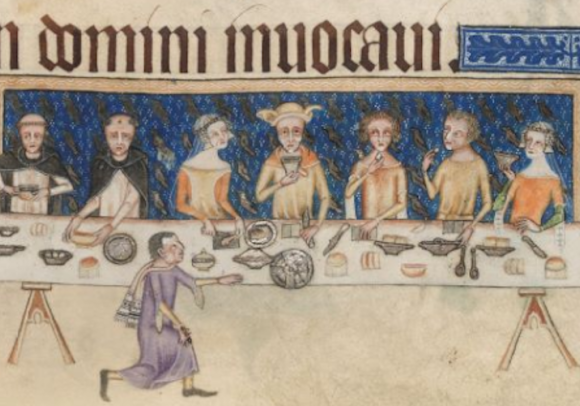 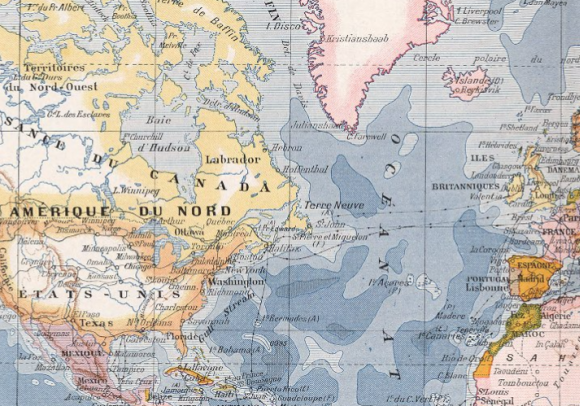 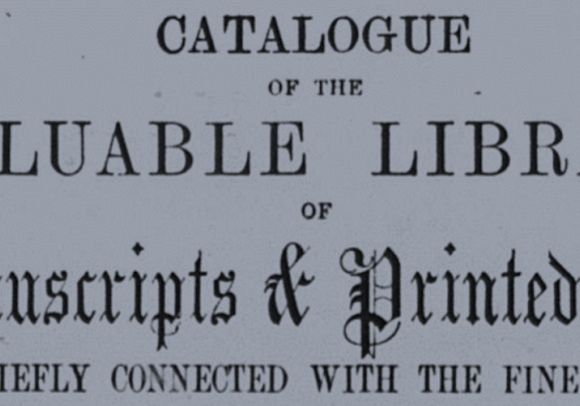 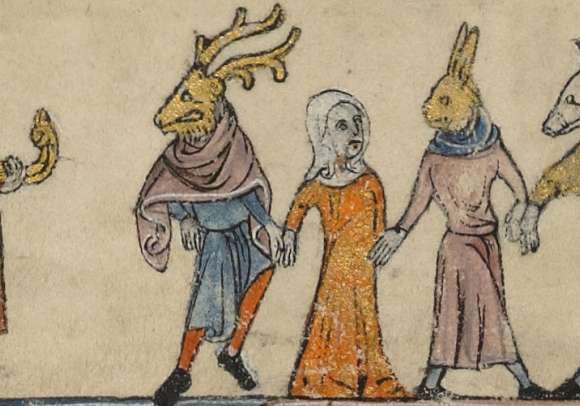 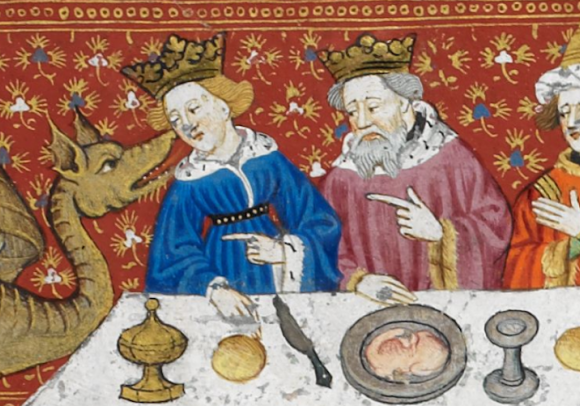