Launched in 2016, the London-Paris Romanticism Seminar is an international research forum devoted to British Romantic literature, its European connections and the broader culture of the Romantic period, 1760-1830. The forum is a collaboration between four colleges of the University of London and a number of Parisian institutions including Université Paris-Sorbonne and the École Normale Supérieure. The London seminar meets monthly on a Friday afternoon at 5.30 and features leading scholars from across the UK, Europe and beyond. Some seminars involve the pairing of speakers from different countries, a key aim of the series being to foster dialogue between Romanticists in the UK and scholars from abroad. All aspects of Romanticism are covered, including comparative and interdisciplinary topics. Further details are available at londonparisromantic.com. 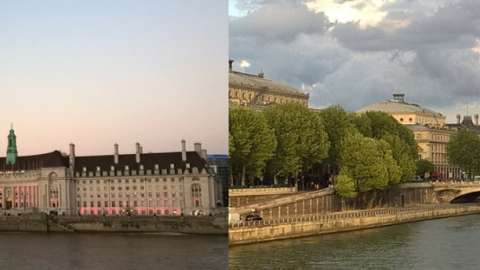 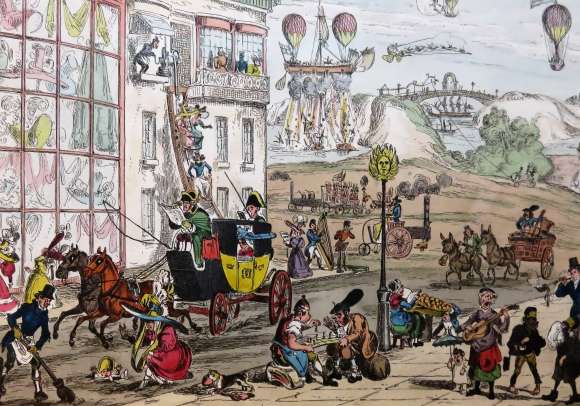 Sex and the Regency: Love, Rakery, and Respectability

Elemental Romanticism: Scott and the Transcendentalists

The Transpennine Enlightenment: Literature, Bodies, and Machines in an Industrial Revolution, 1781-1832