The Institute runs an extensive annual programme of lectures and readings on a wide range of subjects, both general and specialised, within the broad area of English studies. 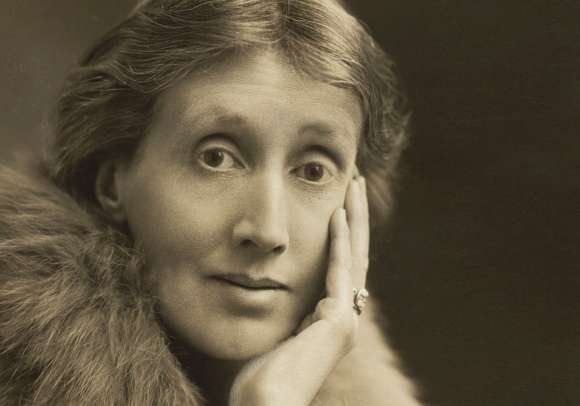 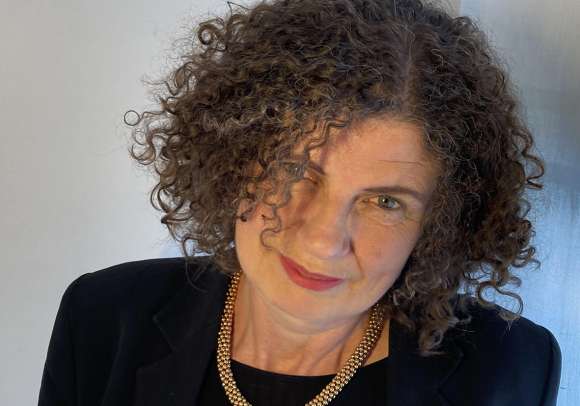 2019: The IES Annual Lecture in the History of the Book and Masterclass with Professor David McKitterick (3 July 2019)

2002: Dr Ato Quayson (Pembroke College, University of Cambridge): 'Thunder in the Index: A Preface to a Post-Colonial Shakespeare' (17 January 2002)

1996: Dr Elizabeth M. Brennan (Emeritus Reader in English, University of London): 'The Dull Duty of an Editor: Working with Webster and Dickens'

2019 John Coffin Memorial Annual Irish Studies Lecture: Professor Ruth Padel: ‘This is the Vowel of Earth: on the Katabasis of Seamus Heaney’. 30 May 2019.

2018 John Coffin Memorial Annual Palaeography Lecture: Professor A.S.G. (Tony) Edwards: What is palaeography for?: the role of palaeography in scholarly research from the nineteenth century onwards. 16 May 2018.

2005 John Coffin Memorial Lecture in the History of the Book: William St Clair: 'The Political Economy of Reading'

2014: Professor Fiona Stafford (University of Oxford): 'Wordsworth and the Meaning of Trees'. 16 October 2014